The idea behind Clik Clik is simple: attach decoration to the ceiling in a safe and fast way.

How does it work?

Step 1: U take the decoration that you want to attach to the ceiling. U put it on a flat surface in front of you.

Step 2: U take the loop lines and unravel them, you make sure that you count the number of knots that resembles the desired length carefully. U repeat this step in order to make sure that both lines have the same length.

Step 3: U take a ClikMagnet and attach it to the loop line. U repeat this step with the other loop line.

Step 4: After u attach the loop lines, which are reusalbe, to your decoration.

Step 6: U attach the ClikMagnet, on which you placed the decoration in the previous steps, to the MagMover.

Step 7: U slide the MagPole until you reach the ceiling, and attach the ClikMagnets to your ceiling.

YOU'RE DONE IN SECONDS!

Clik Clik Tools - Keeping your feet on the ground 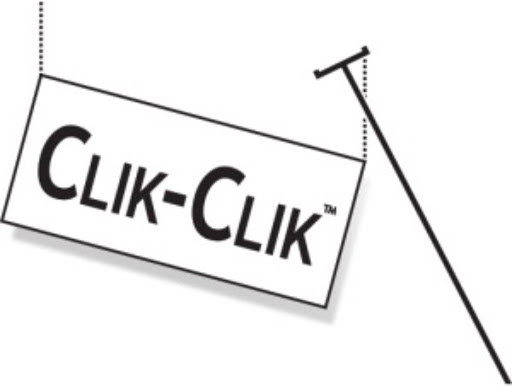